A new project wants to forecast mass killings before they happen. Here's how.

A Muslim woman visits the Potocari Memorial Center in Srebrenica, Bosnia and Herzegovina. July 2015 marked the 20th anniversary of the Srebrenica Massacre that saw… Read More 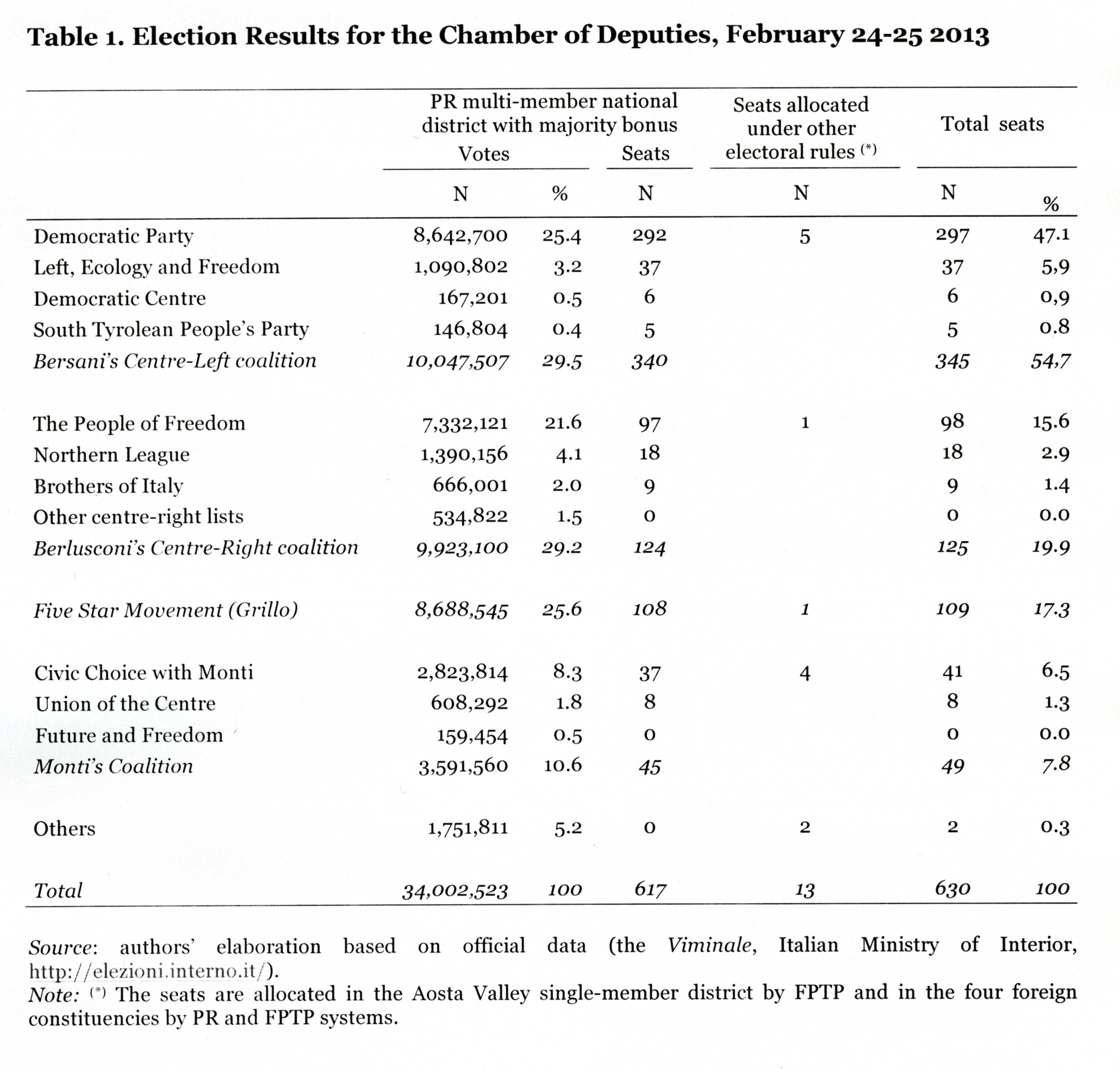 How Democrats became secular and Republicans became religious. (It's not what you think.)

Why is Ben Carson surging? Once again, it's the media.

When Katrina evacuees moved to new places, people's attitudes changed — for the worse

Victims of Hurricane Katrina stayed at the Astrodome stadium where 16,000 evacuees received food and shelter in Houston, Texas. (Carlos Barria/Reuters) On the 10th… Read More

Will Trump's view on immigration hurt the GOP? Maybe not.

How does the NFL's Roger Goodell stay in power? By acting like a dictator.

Who will be Hillary Clinton's running mate? Probably a man.

Why you should be reading Liu Cixin, China's hottest science-fiction writer

This is not a picture of Liu Cixin, to be clear. (“Alien: Isolation,” courtesy of Sega) “You’re bugs!” It’s not the message we’re… Read More