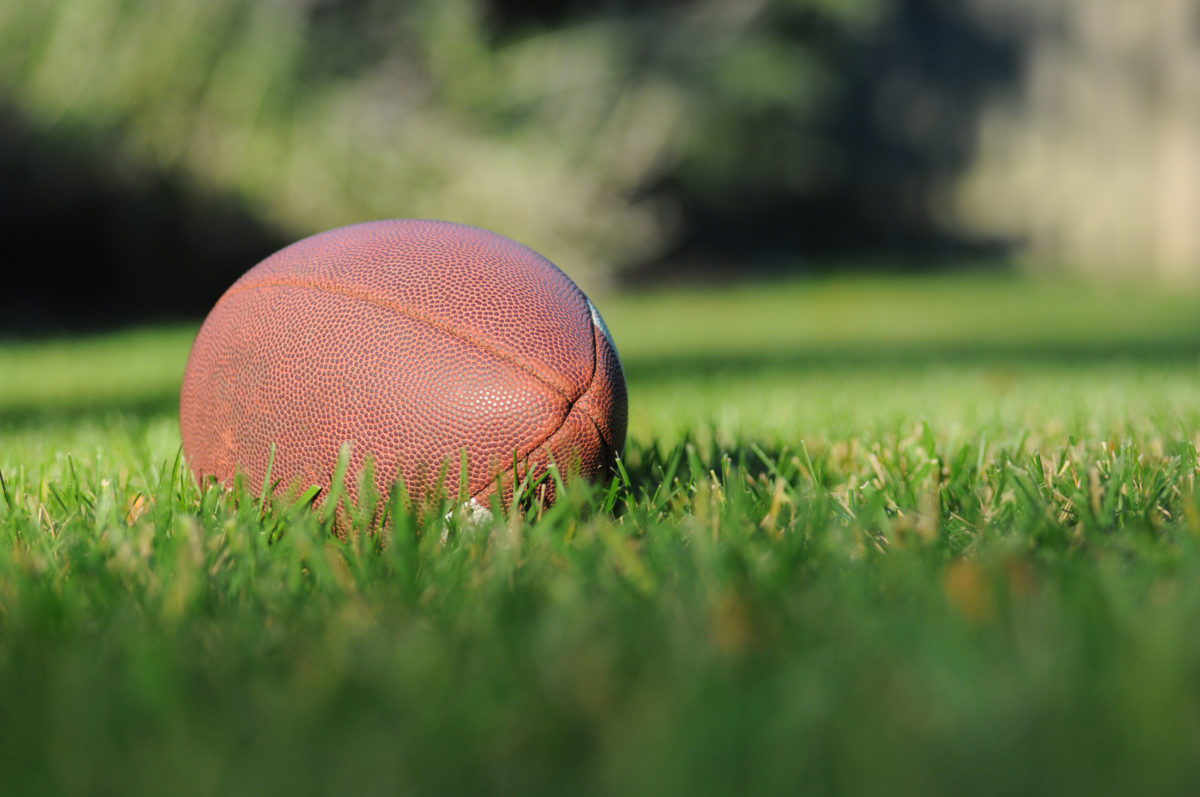 What the Super Bowl can teach us about foreign policy

The first thing every student of international relations learns is that countries compete vigorously for power and prestige. The second thing they learn is that countries also try to cooperate through agreed-upon rules and norms. Finding the right balance between competition and cooperation has been the major foreign policy debate in the United States since the end of World War II.

Today, the Trump administration’s “America First” agenda threatens these rules, as President Trump attacks cooperative institutions like NATO. Meanwhile, Trump’s critics emphasize the need to shore up the so-called liberal international order, which has institutions like NATO at its core.

But in a world where U.S. leadership is no longer guaranteed, it’s time for scholars to stop replaying these debates. American foreign policy can find new ideas in surprising places — including today’s Super Bowl.

Here’s what the NFL knows: The game will change, and the rules should change accordingly. Rather than treat rules as sacred, it changes rules to enhance competition, not just constrain it. What matters most is improving the quality of the game — and getting everyone to accept that the league is legitimate and competitive.

In 1968, the NFL replaced its “Rules Committee” (formed in 1932) with a “Competition Committee.” The difference isn’t just semantic. Rather than trying only to preserve traditions — “the way the game has always been played” — the committee tries to make the game competitive.

For example, it has changed the rules to protect players when they are most vulnerable, most recently by banning helmet-led tackles and hits on defenseless players. It has adopted salary cap and draft order rules to make it harder for the same team to win every year.

Even the worst teams buy into the system. Although perennial contenders like the New England Patriots may dominate for a while, other teams know that the right coach and a good draft class can also make them contenders. The winners don’t get to change the rules simply to reinforce their dominance.

Contrast this with international politics

Even “liberal” institutions allow the winners to decide how the game is played. The United Nations Security Council’s P5 explicitly gives veto power over important U.N. decisions to those countries that had the strongest militaries at the end of World War II. Or consider the norms governing the leaders of the World Bank — who is always an American and the IMF — always a European. Tilting the playing field this way undermines the system’s legitimacy, leading some countries to opt for less liberal — and less U.S.-friendly — approaches to politics.

[interstitial_link url=”https://www.washingtonpost.com/news/monkey-cage/wp/2019/01/10/will-donald-trump-get-to-pick-the-next-president-of-the-world-bank-maybe-not/”]Will Trump get to pick the next president of the World Bank? Maybe not. And that would be startling.[/interstitial_link]

Now imagine a competition committee for the international system. It wouldn’t just maintain the existing rules; it would make changes for the good of the system. It might protect vulnerable countries by introducing a global risk pool to balance out the unequal effects of climate change. It might compensate for the advantages some countries have earned through favorable geography or colonialism by giving less powerful countries a greater say in international rules. It could promote innovation by rewriting global intellectual property rights and limiting protections for technological advances. In each case, the goal is to create a more level — and more legitimate — playing field.

Of course, the stakeholders in international politics think differently than NFL owners do

These examples may seem fanciful in a world where many believe that might makes right. This suggests the limits of the comparison with the NFL — which is, after all, a cartel run by billionaire owners who have incentives to continue improving the game so they can make even more money. It is much harder to identify shared goals in international politics.

But the way the NFL prizes competition over rules can still teach an important lesson for foreign policy. In professional football, today’s winners won’t necessarily be tomorrow’s winners, unless they can reinvent themselves to stay one step ahead. That promotes both progress and legitimacy.

If the United States wants to stay a global power, other countries need to believe they can compete under its leadership. This means moving past the “America First” vs. “liberal order” debate. Otherwise, American leaders may find themselves on the sidelines, studying an outdated playbook as the rest of the world creates a new order with new rules.

Naazneen Barma is an associate professor of national security affairs at the Naval Postgraduate School.

Brent Durbin is an associate professor of government at Smith College.

Steven Weber is a professor at the University of California at Berkeley’s School of Information and director of its Center for Long Term Cybersecurity.

The three authors are co-directors of “Bridging the Gap.” The opinions expressed in this article are their own.