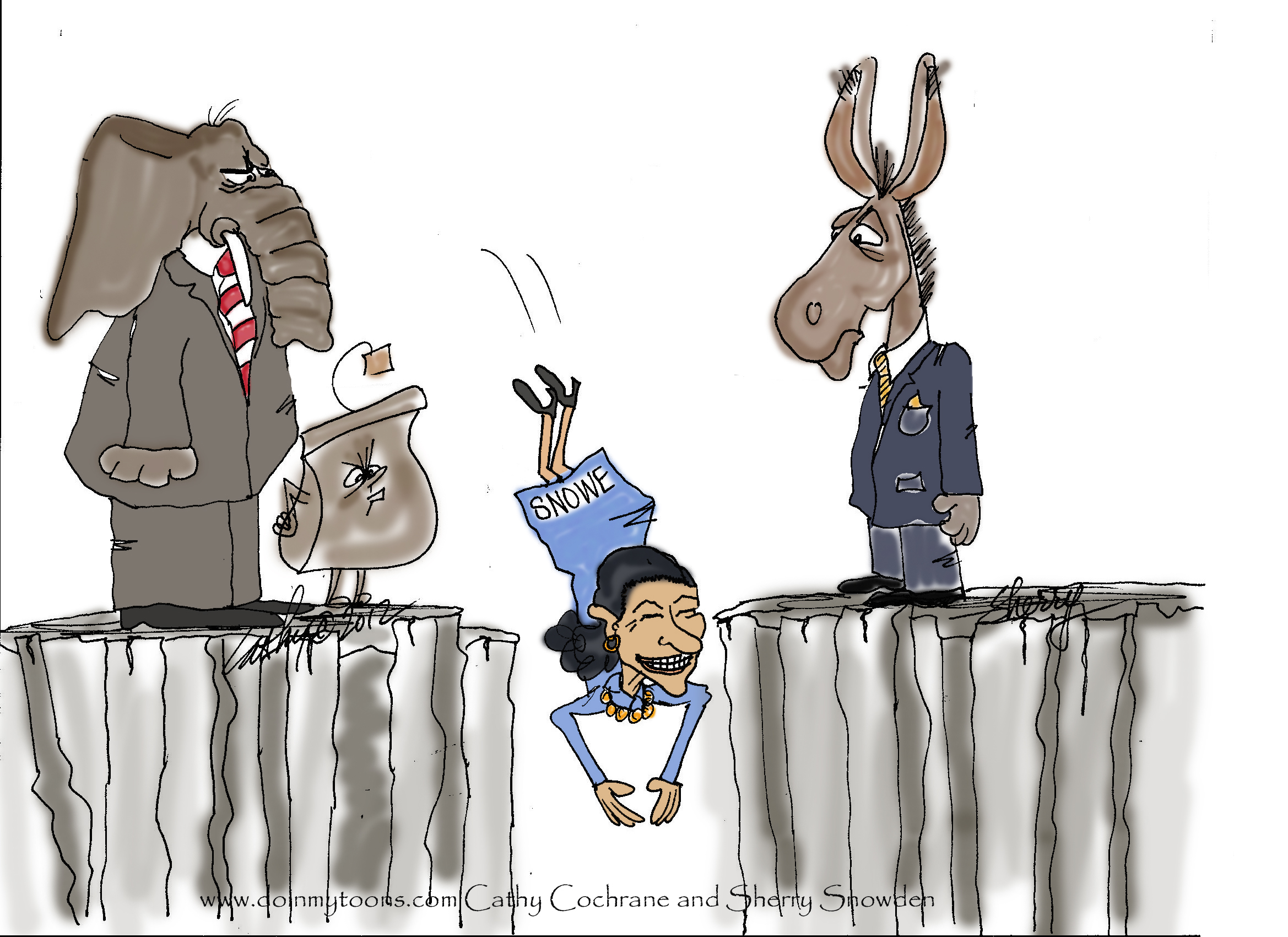 Never too late to reform the Senate filibuster

Wonkblog reports that Olympia Snowe (R-Maine) has been researching potential fixes for the Senate filibuster:

“I’m doing some research on how cloture has been used” since it was put into effect in 1917, she explains. In classic Snowe form, her hope is to try to find a procedural fix that would also be a compromise between the minority and the majority — “so that neither gets the upper hand,” she explains.


To aid her efforts, I offer a link to the Senate Rules Committee’s publication of its 2010 series of hearings on reforming the filibuster.  These hearings formed the basis of several Democratic senators’ failed efforts to push the Senate to alter its Rule 22 at the start of the 112th Congress (January 2011).

The print edition of the 2010 series of six hearings, “Examining the Filibuster,” has been published by the Government Printing Office on behalf of the Senate Committee on Rules and Administration. The volume contains full transcripts of each hearing, expert testimony from 23 witnesses, and submitted material from scholars, non-profit organizations and others.

The ranks of reformers are thin these days.  So generating new interest in finding solutions to the Senate’s procedural morass is always a good development, even if Senator Snowe now has one foot out the door on her way home to Maine.  (Given the weather in D.C. this morning, I might go with her.)  To state the obvious though, it’s unfortunate that Senator Snowe is only now turning her attention to reform of the filibuster.  Her vote when reform-minded Democrats pushed the Senate to debate and vote on reform of the cloture rule last year would have been important (here, for example).   To be sure, her support from across the aisle wouldn’t have been sufficient to secure change in the Senate’s filibuster rule, but historically such support has always been necessary.